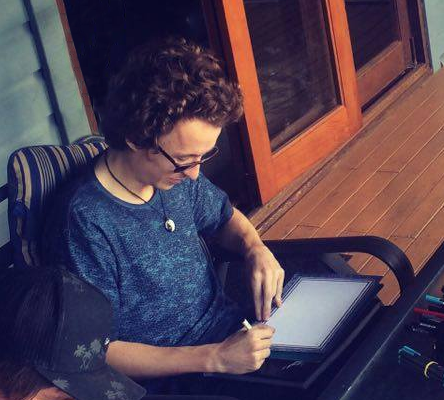 Hello, my name is Dale Forward. I'm an artist from Newcastle, Australia. I'm 26 years old and pretty much a self-taught artist.

I've drawn for all of my life, usually with pen and I loved it all the way through schooling. I studied interactive digital media at TAFE which taught me a lot about 3D modelling and animation, website design, film and sound production and some marketing in the creative arts.

I then went on to study primary school teaching for 5 years where I learnt a lot and even developed my first interactive book Warlock. Unfortunately I failed the last test two times and so I had to move on which I still believe was a good thing. 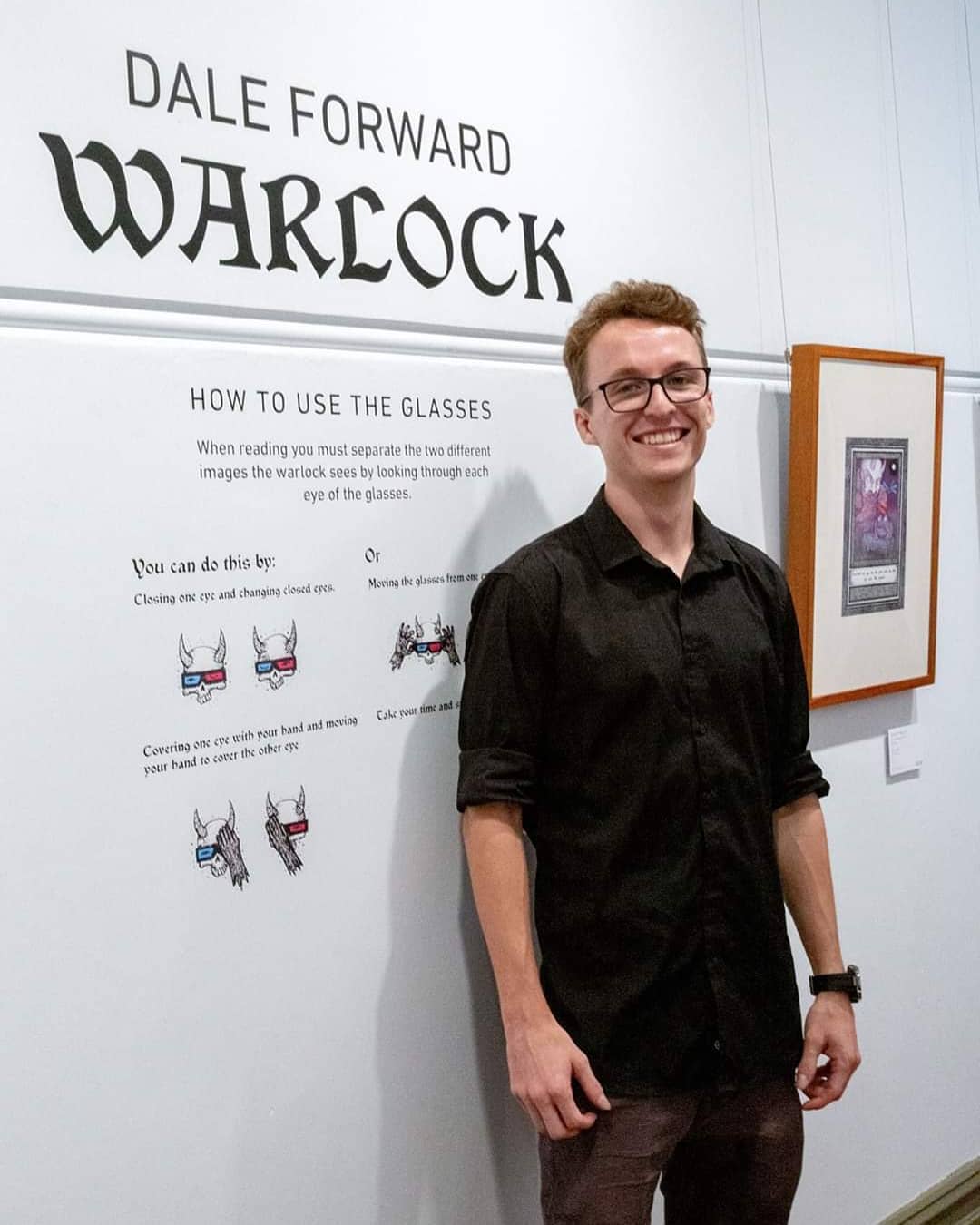 While I wasn't studying I was a jobseeker and on Centrelink and because of the time I was on it I was put on Work For The Dole which at the time was going into an office for 5 days a week and do nothing. Which made me mass produce my books and sell them while I was there, basically starting this whole page up and showing me some small success.

Once I finished there I then went on to study Arts Administration at TAFE which taught me about how the creative arts fit into our culture, in particular things like government regulations and how to deal with artists. That course lined up with me working with other artists to produce their own books which are on here, like Journey to the Other Side by Lachlan Wardlaw.

After talking to a lot of artists and people at TAFE I then went on to do the NEIS program. Which is basically for people on Centrelink that want to start their own business and that instead of looking for work they would start their own business to earn an income. Since I had already been working at my business for around 2 years already it was a good transition.

While I did the NEIS program I taught myself how to do augmented reality and learn Unity the game making software. By the end of the six week program I had my first quite rubbish app up on Google Play (it's not there now because it was rubbish). The NEIS program was good because it covered everything I was aware of already from my business so it was pretty much refining everything and helped me get a good understanding of the whole idea of running a business. 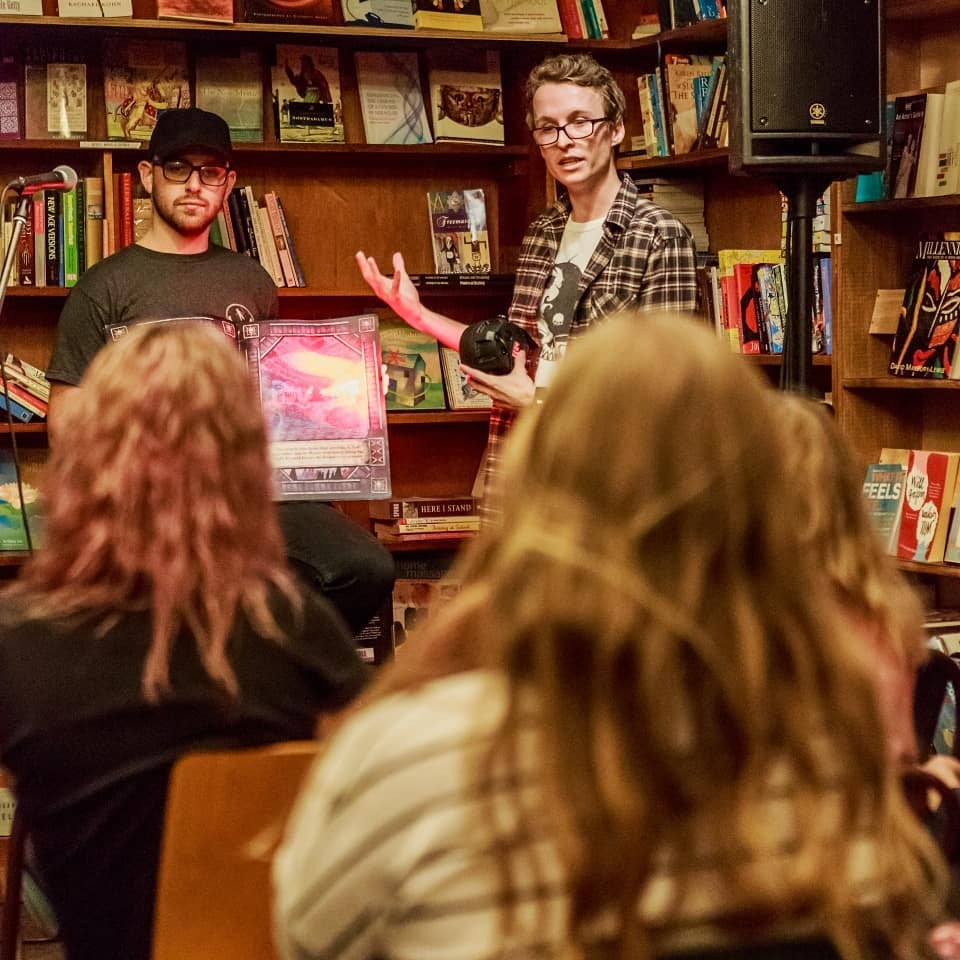 Once I finished I developed my first proper AR program which was the AR tarot cards. Then the Corona Virus hit. The printers closed, no more books, no more cards. It was a difficult time. I tried my best to see opportunity and turned my AR app into an app without AR, Digitarot. It ended up being relatively successful. Definitely couldn't live of it and making apps was a very different product to what I was used to.

I explored making apps online for a while but learnt that people expected apps and their use to be very different to just a general book. The difference being that an app is using prime real estate on the phone so it must really give its value. I was making books that used a parallax effect and I just think people weren't vibing on it which I understand.

I then drifted to exploring itch.io a site similar to steam for people to upload indie games. I made a game called Bloom. It was a visual novel and used the parallax effect as well as music, sounds and interactive sections. People liked it but because of it being on a site not many people were aware of and the amount of time it took to make I decided it wasn't the best choice of something to pursue.

Now the lockdown was easing. Even though the printers closed the lady that worked at the old printers sent me an email saying she was working with a new printer now. As always the cost was a little higher but still, business was back. I started printing books again and sat down and had a big think about the skills I have and what I thought would be best to give to people. 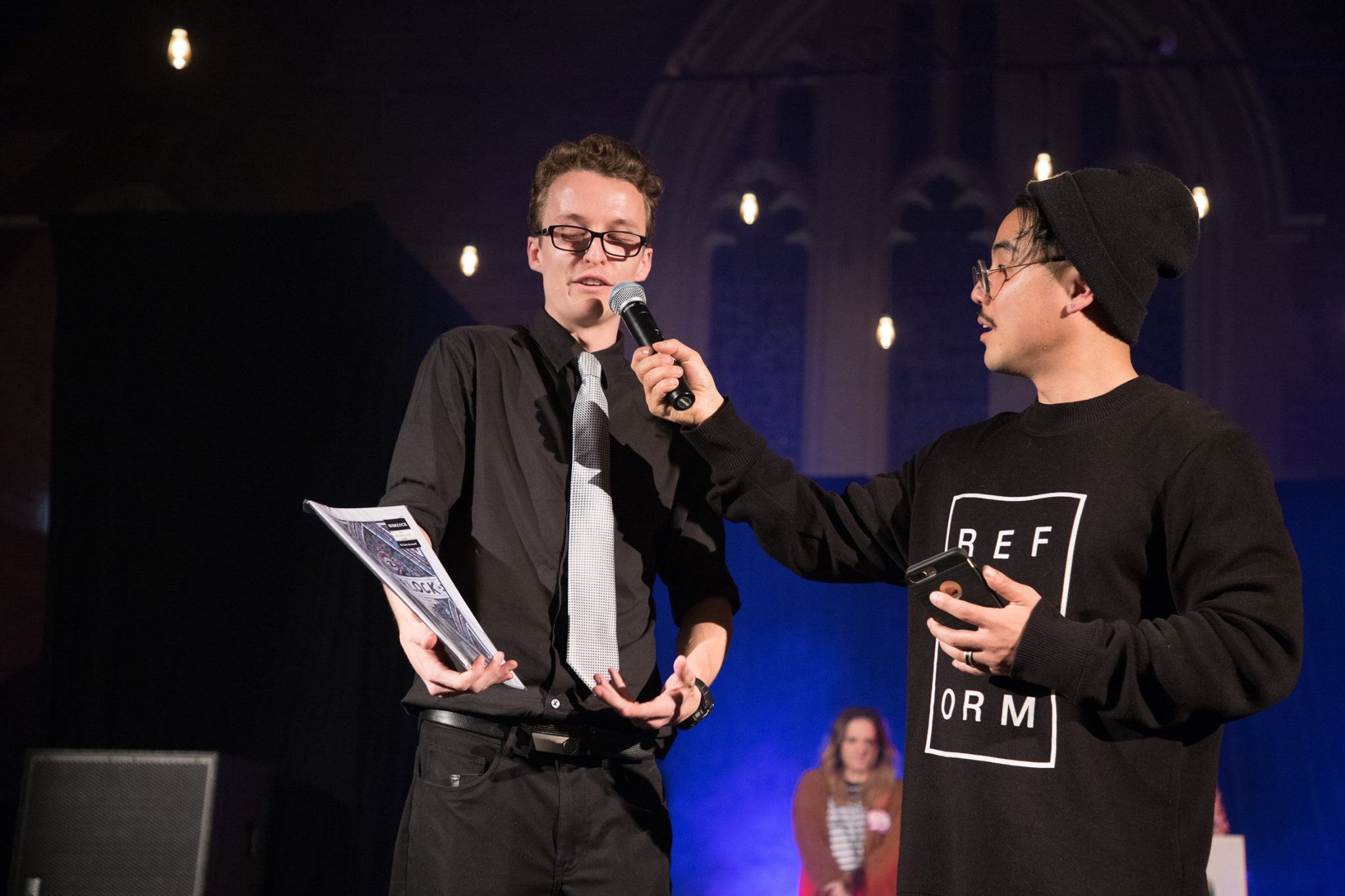 I could now use 3D programs easily, I want to avoid drawing because it hurts my arm if I do it for long periods of time. 3D was so much faster and easier. So as of this moment, the 14th day of the 9th month of 2020 I will be pursing making books using 3D programs and my skills in Gimp (a free photo manipulation program) as well as my understanding of what could be valuable to our society to hopefully make some great objects.

I have an ambitious goal of making 1000 books in my lifetime but at the moment I'm just trying to make the first one. I hope that each one will be better than the last or at least teach me something new to develop the next one. I hope by the 100th book I will have everything streamlined and even maybe make a book a week. A long term goal would be to teach or have a team of people making books for me by giving them an idea of what I want.

I'll see how I go though.

Hopefully this gives some insight into who I am and where I came from as well as being kind of interesting. I hope you can have the chance to read one of my books sometime and even get to say hello sometime because I love talking about art and creativity.

All the best
Dale (DFart) xx